International Women’s Day (March 8) is a global day celebrating the social, economic, cultural and political achievements of women. The day also marks a call to action for accelerating women’s equality. This year, the theme is #EachForEqual. We are all responsible for our own thoughts and actions – and collectively, we can help create a gender equal world.

We want to celebrate women from all backgrounds, industries and walks of life. Here are some of our favourites. 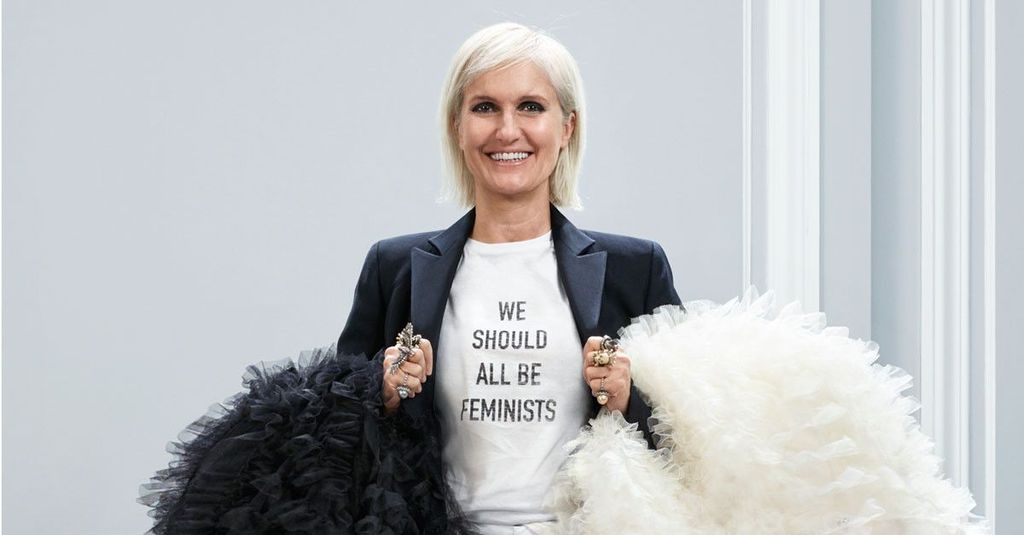 Maria became the first woman to be appointed to lead the ateliers and design teams of Christian Dior. Prior to her appointment as Dior’s first female artistic director, Maria spent 17 years at Valentino, including eight at the brand’s creative helm alongside long-term collaborator Pierpaolo Piccioli. This is huge for the fashion industry! 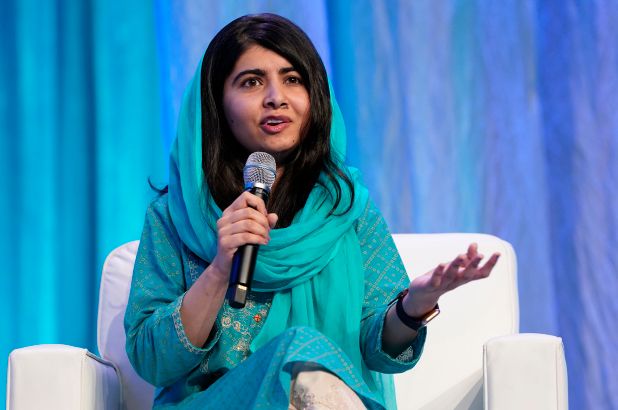 The Malala Fund is committed to providing free quality primary and secondary education for every child by 2030.

She believes that every girl has the right to education, and that her vision can be achieved by world leaders diverting government funding from weapons and investing in books, education and hope. 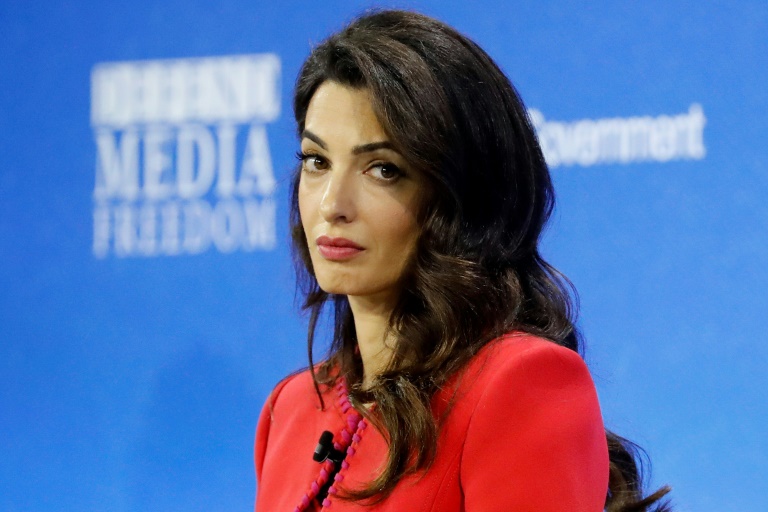 Amal Clooney is an International Criminal Lawyer, who advocates on behalf of neglected and exploited groups. As one of the most recognisable women in the world today, it has improved her ability to call attention to marginalised groups, one of the most essential aspects of her job.

“If you are a lawyer and you want to take on easier cases, you can prosecute traffic violations or something. But that’s not what drives me. I want to work on cases that I’m passionate about.” 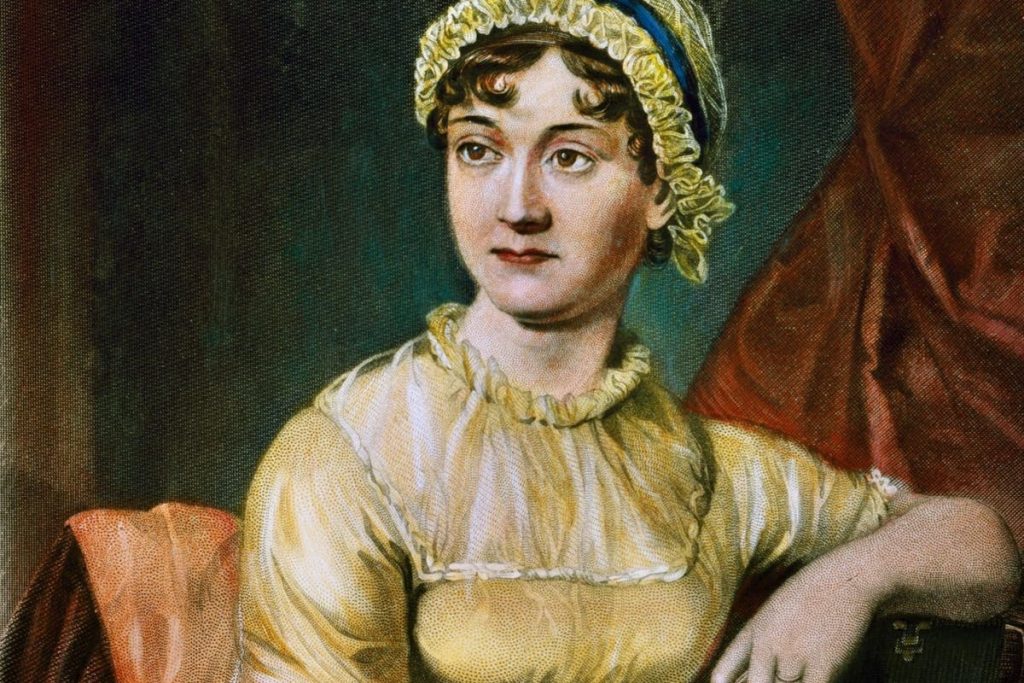 One of the most famous figures in British history, Austen’s novels have gone on to become literary sensations. Often lacing plots exploring marriage, status and social sensibility with a distinctive irony, her works have been adapted many times in plays, films and TV series. Now, most literary academics can’t imagine discussing the modern novel without crediting Austen’s contributions to the art form. 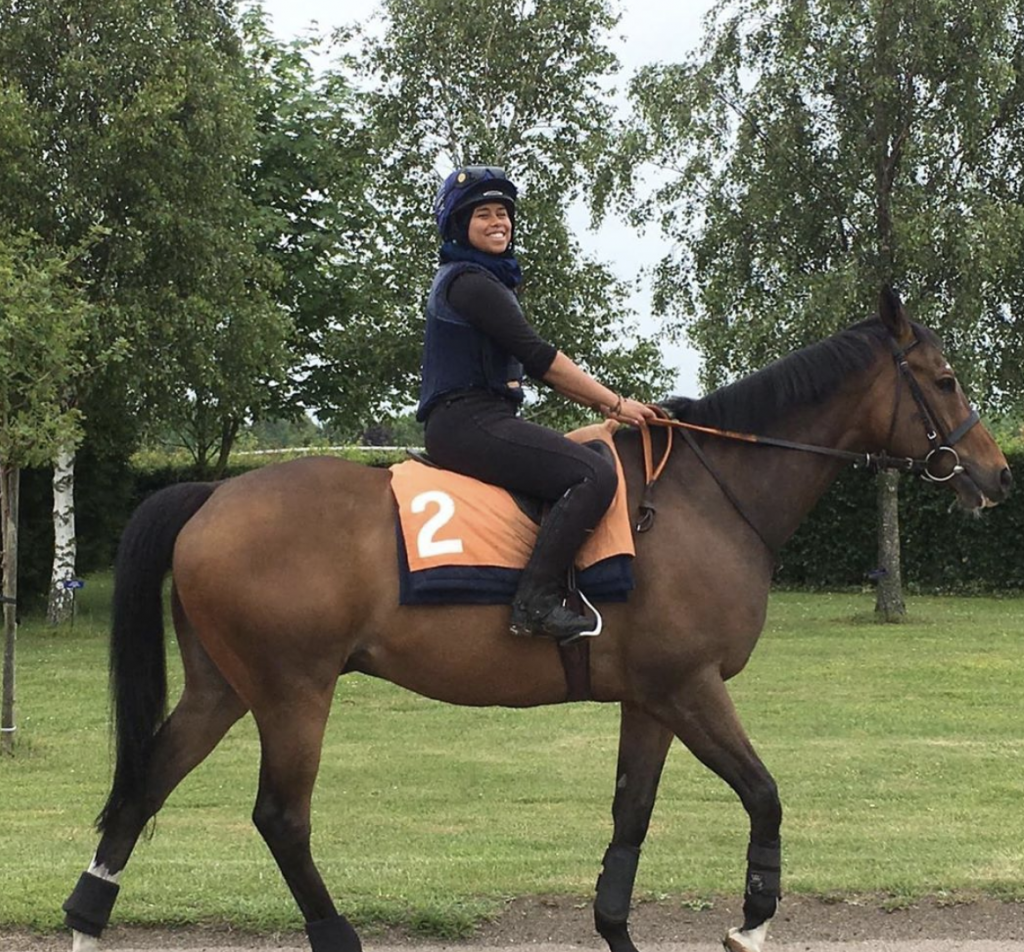 This 18-year-old student from south London won the amateur ladies-only Magnolia Cup, despite only having mounted a racehorse for the first time. She made headlines when she became the first female Muslim jockey.

“Ambitious women can make it and that is what I want to represent. I’ve had so much support and I can’t wait to see other stories of other women doing the same and getting into the industry.” 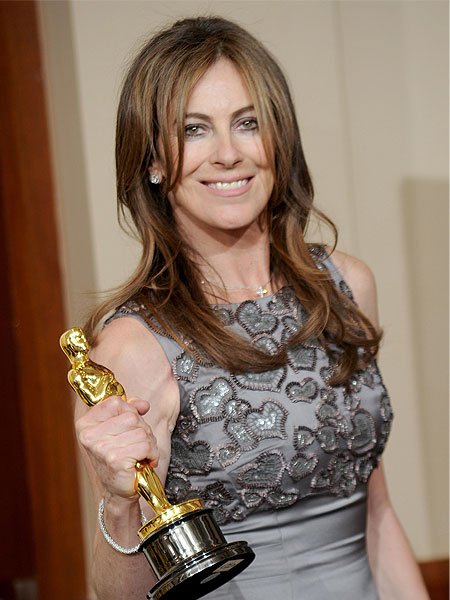 In 2010, Kathryn Bigelow becomes the first woman to win an Academy Award for best director.

“I hope I’m the first of many women, and of course, I’d love to just think of myself as a filmmaker. And I long for the day when that modifier can be a moot point.”

Prior to Bigelow, only three women had been nominated for a best director Oscar: Lina Wertmueller for 1975’s “Seven Beauties”,  Jane Campion for 1993’s “The Piano” and Sofia Coppola for 2003’s “Lost in Translation.”

The French sculptor touched audiences all over the world with her animals, flora and fauna sculpted in copper and gilt bronze, designs often inspired by the vegetation in her own garden. Her combination of decorative design and fine art styles resonated with the fashion world. Yves Saint Laurent, was one of many who were moved by ‘her ability to unite craftsmanship and poetry with equal depth’. 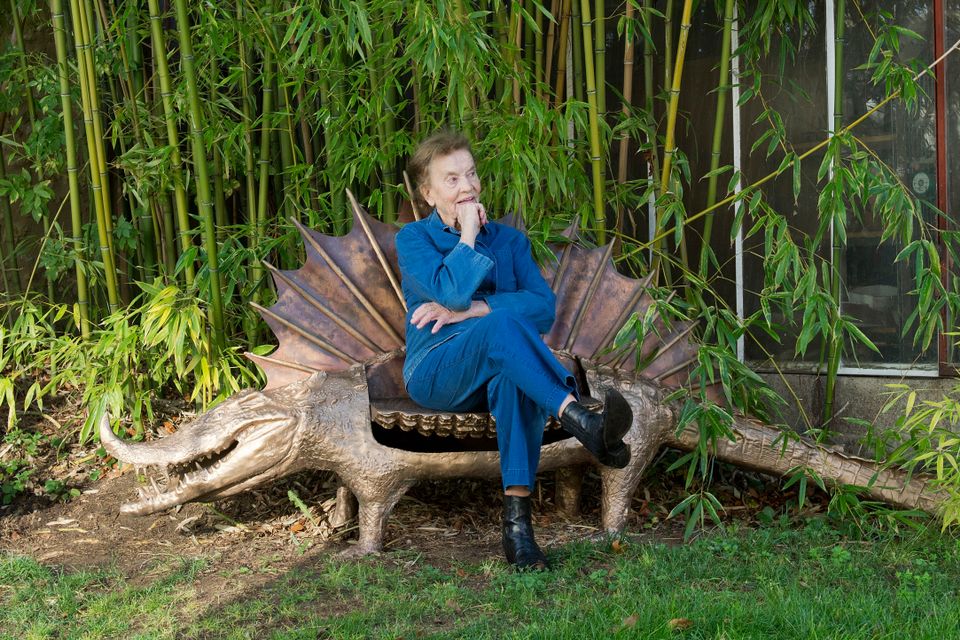 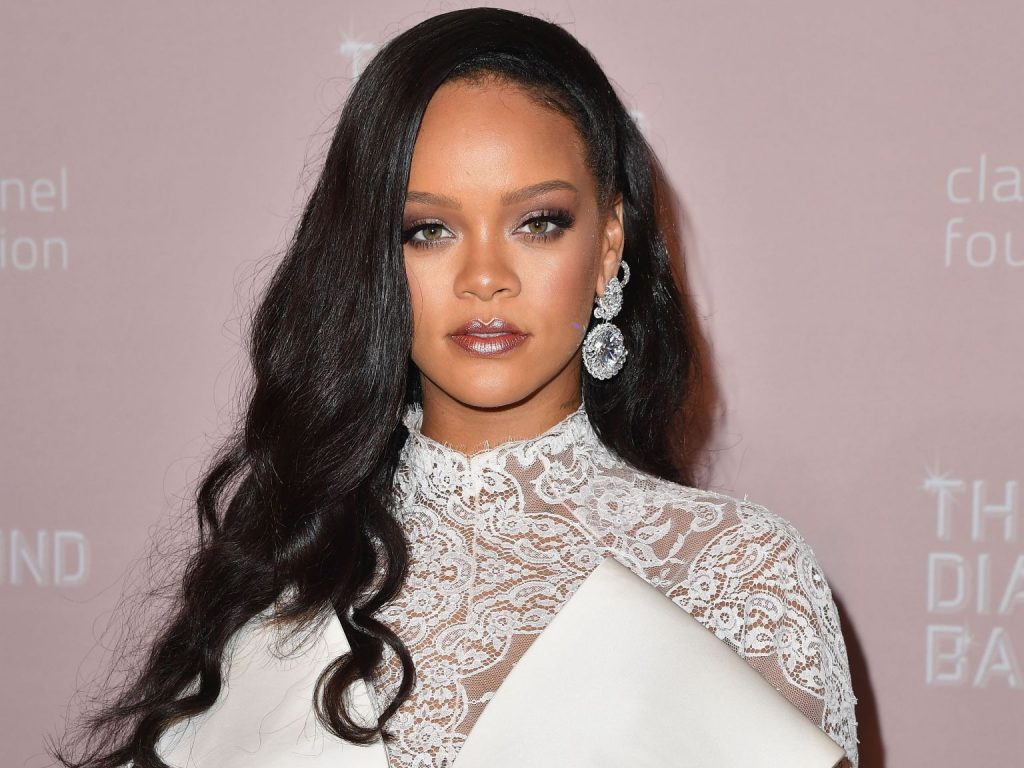 Rihanna is not just a huge pop star. She is making history with the launch of Fenty, her fashion brand under LVMH, the group that owns Louis Vuitton and Dior amongst other fashion houses, becoming the first black female to take the helm of a major fashion house. Fenty is the first brand LVMH has launched since Christian Lacroix in 1987.

The Queen Rania Foundation for Education and Development (QRF) was established by Her Majesty Queen Rania Al Abdullah in 2013.

It aims to improve opportunities for children and young people in Jordan and equip them with the knowledge, skills, strategies, and values that will allow them to excel in a fast-paced and competitive world. 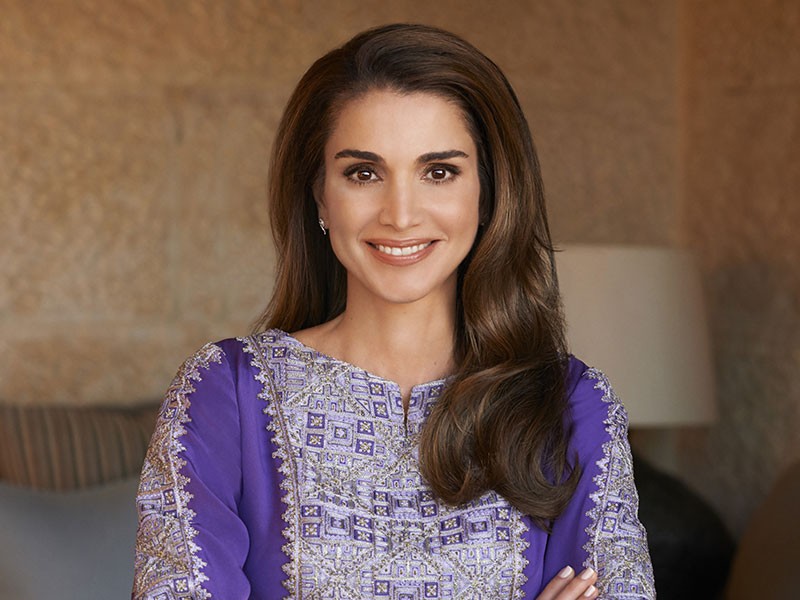 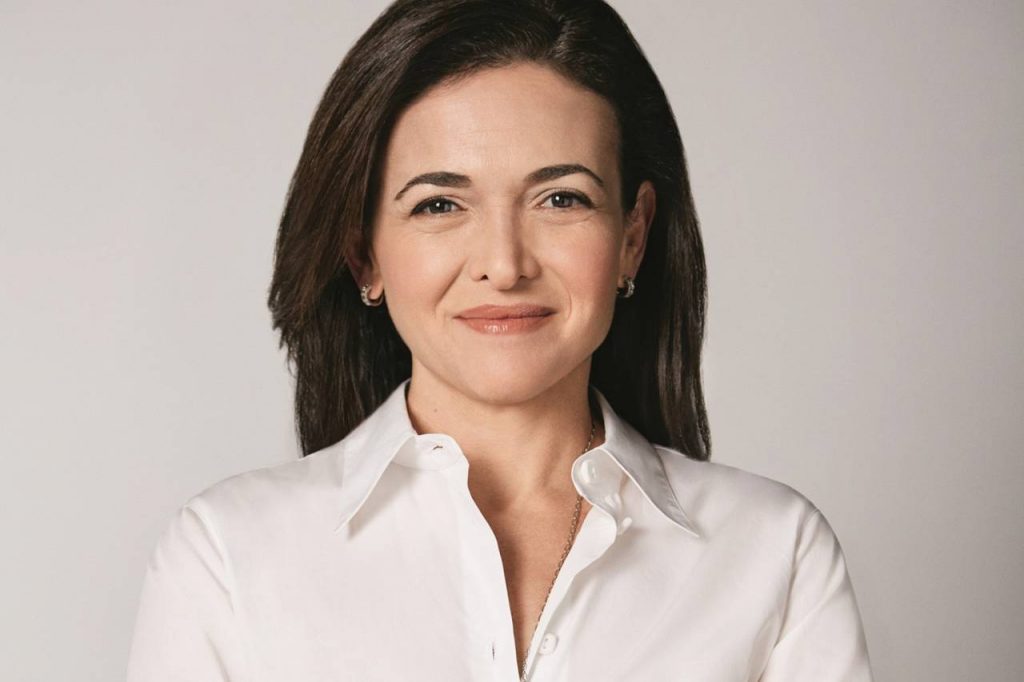 Sheryl Sandberg is Facebook’s Chief Operating Officer, who is worth an estimated $1.6 billion. She is also known for advocating for women’s rights at the workplace and campaigned against using the word “Bossy”, claiming that it discouraged women to take leadership roles. Sheryl also partnered with Getty Images to take stock photos that are meant to change the perception of women in the workplace.

From the words of Michelle Obama, “There is no limit to what we, as women, can accomplish”, it goes to show how supporting and celebrating women’s rights should be a year-round responsibility. Let’s continue fighting to create a gender equal world and celebrate women from all walks of life.

COVID-19: Taking care of your home and wellbeing

COVID-19: Taking care of your home and wellbeing

Colour Psychology: How Does It Make You Feel?

Luxury is not only about acquiring things, it is about acquiring experiences. Secretcape transforms properties into an art of retreat. With an eye for design and luxury living, it is now a successful firm based in Mayfair, London.

This website uses cookies to improve your experience. We'll assume you're ok with this, but you can opt-out if you wish. Accept Read More